I Learned At My Grandma’s Knee: Folk Informed Poetry and Storytelling with Nate Marshall

This workshop will use folk storytelling and music traditions as source material for our own creative writing. We will explore the work of traditional folkways as well as reimagining from writers such as Zora Neale Hurston and Julius Lester. We will put those works in conversation with contemporary writers such as Ilya Kaminsky, J. Jennifer Espinoza, Adia Victoria, and Caleb Femi. Come prepared to read, discuss, and build something new from some of our oldest traditions. Particular attention will be paid to Nashville’s rich artistic heritage. 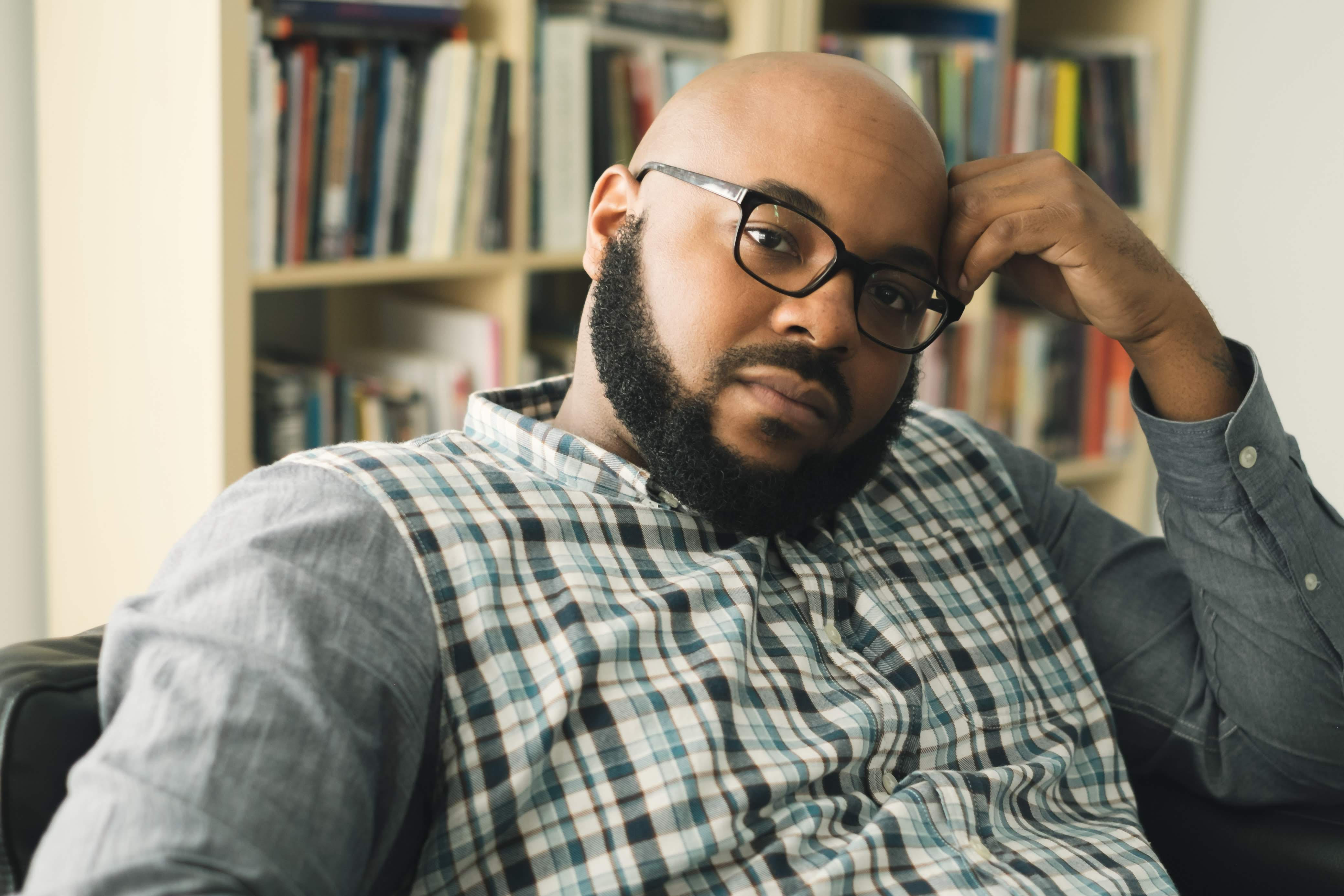 Nate Marshall is an award-winning author, editor, poet, playwright, performer, educator, speaker, and rapper. His first book, Wild Hundreds, was honored with the Black Caucus of the American Library Association’s award for Poetry Book of the Year and The Great Lakes College Association’s New Writer Award. He is also an editor of The BreakBeat Poets: New American Poetry in the Age of Hip-Hop and he also co-curates The BreakBeat Poets series for Haymarket Books. Marshall co-wrote the play No Blue Memories: The Life of Gwendolyn Brooks with Eve Ewing, produced by Manual Cinema and commissioned by the Poetry Foundation. He also wrote the audio drama Bruh Rabbit & The Fantastic Telling of Remington Ellis, Esq., which was produced by Make-Believe Association. His last rap album, Grown came out in 2015 with his group Daily Lyrical Product. His most recent book, FINNA, was published in 2020 from One World/Random House.

Marshall is an experienced and versatile educator, working with learners of all ages in both academic and community settings. He co-wrote Chicago Public School's first literary arts curriculum and develops lesson plans using creative writing to help participants discuss social justice, mental health, community development, and other topics pertinent to social science. He is an assistant professor of English at Colorado College. He previously served as the Assistant Director of Wabash College’s Malcolm X Institute of Black Studies and the Director of National Programs at Young Chicago Authors. Marshall has taught in a number of traditional and community-based settings including Wabash College, Young Chicago Authors, Northwestern University, InsideOut Literary Arts, and the University of Michigan.

Nate is a member of The Dark Noise Collective and co-directs (with Eve Ewing) Crescendo Literary, a partnership that develops community-engaged arts events and educational resources as a form of cultural organizing. As a young person Nate won the Louder Than A Bomb Youth Poetry Festival in Chicago and was a finalist at Brave New Voices International Youth Poetry Slam.

Nate was born at Roseland Community Hospital and raised in the West Pullman neighborhood of Chicago. He is a proud Chicago Public Schools alumnus. Nate completed his MFA in Creative Writing at The University of Michigan’s Helen Zell Writers' Program. He holds a B.A. in English and African American Diaspora Studies from Vanderbilt University. Marshall has received fellowships from Cave Canem, The Poetry Foundation, and The University of Michigan. Nate loves his family and friends, Black people, dope art, literature, history, arguing about top 5 lists, and beating you in spades.

Nate is a visiting writer to The Porch. Welcome!

So You Want To Write A Picture Book