What do editors look for when they read submissions? How can I evaluate my work the way an editor might? What can I expect when working with an editor?

In this class, you’ll learn what makes a piece of writing compelling—or not—to an editor, what might make the difference between publication and rejection, and what might lead an editor to work with a writer on revisions to a piece that needs more attention. You’ll have a chance to try your hand at reading and evaluating a manuscript with an editor’s eye. The goal is for you to come away with insights you can apply to your own writing and help you get to the “yes” list.

You’ll also gain insight into what it’s like to work with an editor toward publication, how to help make the process a productive and positive one, and when and how to stand up for your work.

Everyone will read and analyze a sample "submission" provided by the instructor. This class is appropriate for writers who are actively submitting fiction or creative nonfiction to literary journals, as well as for those interested in reading submissions and editing as a career path. 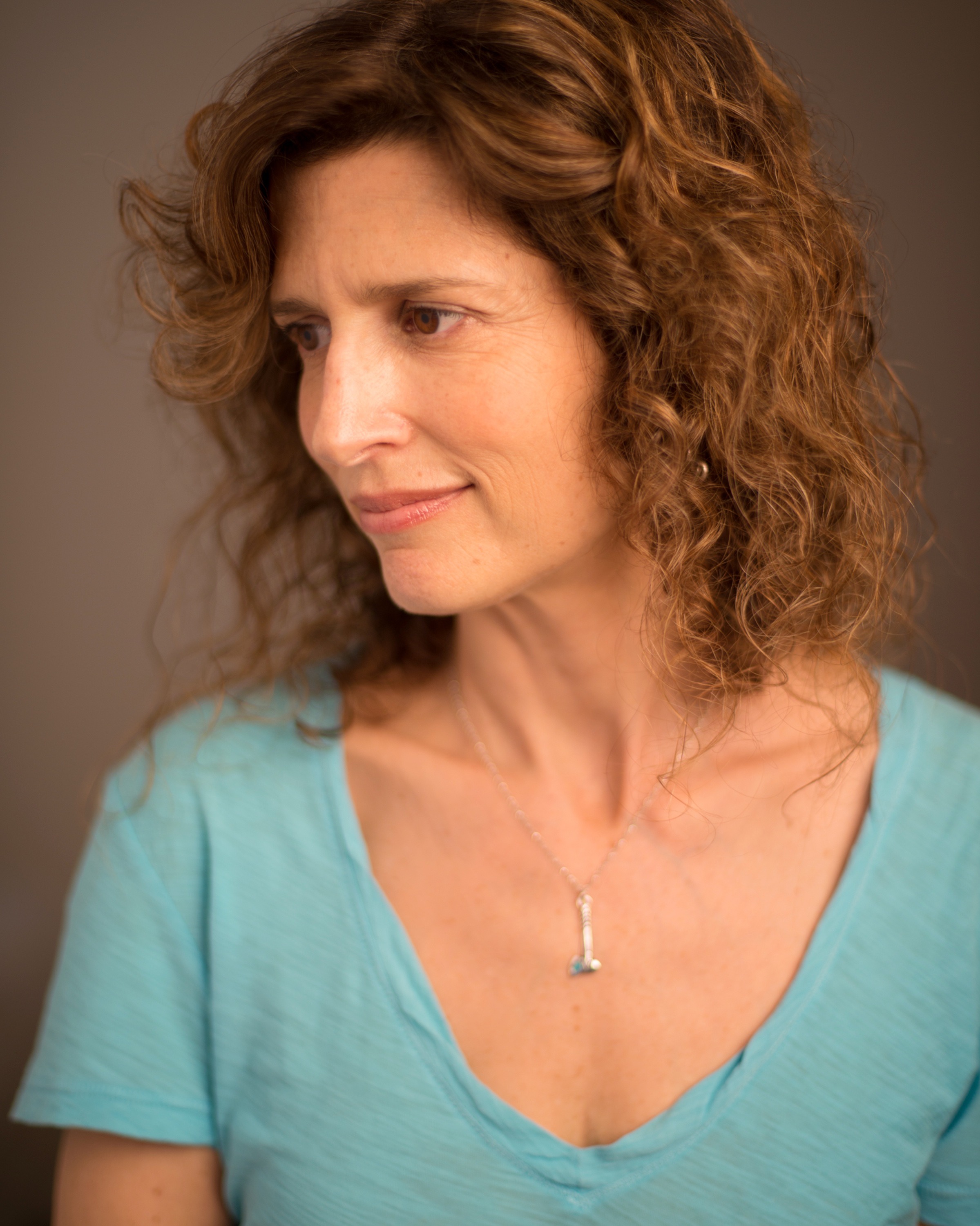 Paula Whyman is the author of the linked story collection YOU MAY SEE A STRANGER (TriQuarterly Books/Northwestern University Press, 2016). The book was praised in The New Yorker’s “Briefly Noted,” received a starred review in Publishers Weekly, and won the Towson Prize for Literature. Paula’s work has appeared in places like Ploughshares, VQR, McSweeney’s Quarterly, The Hudson Review, The Washington Post, and on NPR. She is Vice President of the MacDowell Fellows Executive Committee and a fellow of MacDowell, Yaddo, VCCA, Rivendell, and The Studios of Key West. Paula has served on admissions review panels for artist residencies, and as a judge for the University of Georgia’s Flannery O’Connor short story collection award competition. She has received two Maryland State Arts Council Individual Artist Awards.

Paula has worked as an editor for more than twenty-five years. As a book editor at the American Psychological Association, she helped shape manuscripts on topics ranging from the study of personality to PTSD among refugees. She is editor in chief of Scoundrel Time, a literary journal. Scoundrel Time has won grants from the Amazon Literary Partnership (ALP) and the Council for Literary Magazines and Small Presses (CLMP).

Paula is new to The Porch. Welcome!

Picture It: Vision-Boarding and Intention-Setting