In this workshop we will explore the art and necessity of exploring virtue and villainy in our writings about home. We will do reading and writing exercises that ask us to consider not simply the harm we might have experienced at home, but the harm we might have caused. How does writing through virtue and villainy with particularity make narrative discovery possible? We will also explore the importance of revision in writing about home. Writers of all levels should come ready to explore senses they don’t typically write through. 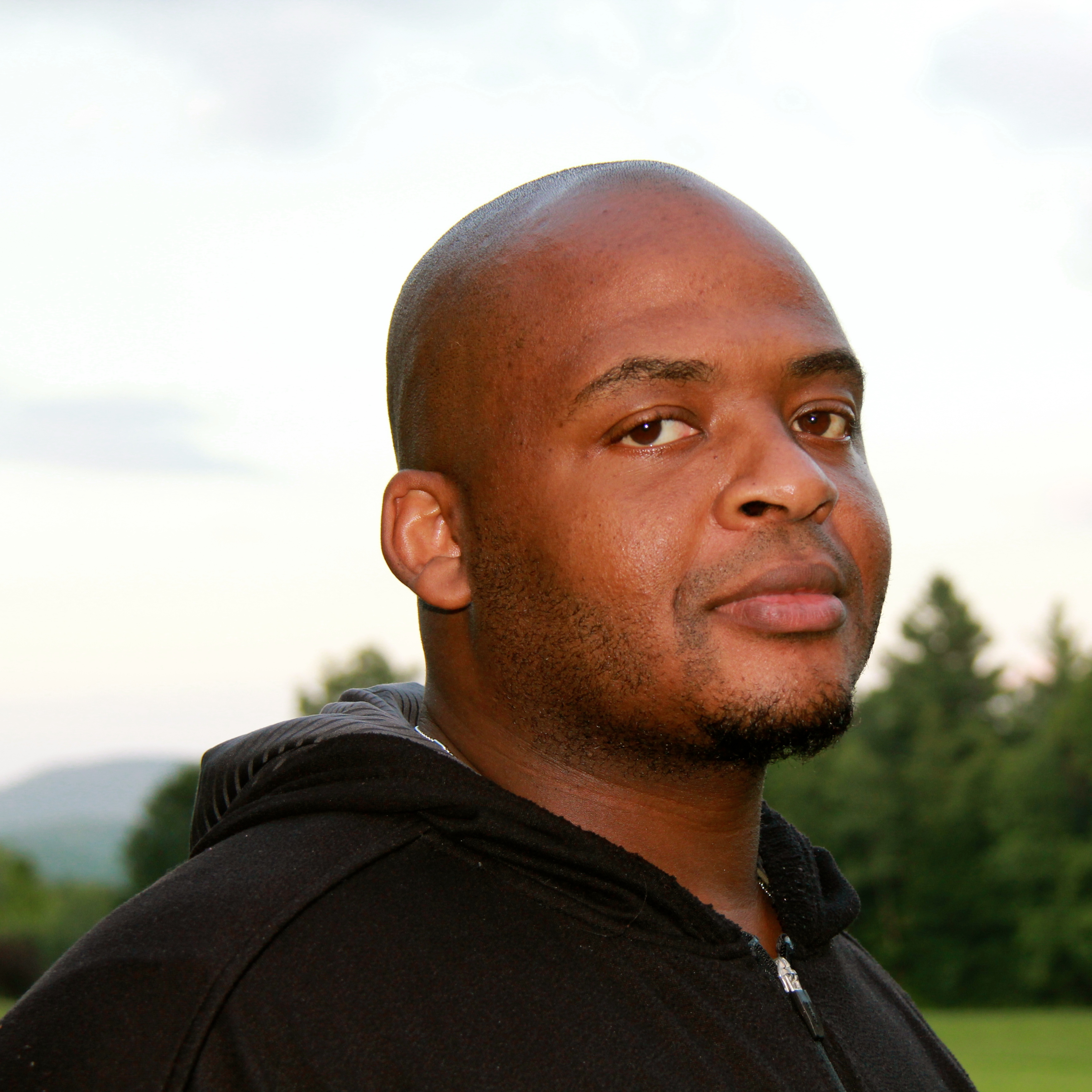 “Kiese Laymon is a star in the American literary firmament, with a voice that is courageous, honest, loving, and singularly beautiful.”

Kiese Laymon is a Black southern writer from Jackson, Mississippi. In his work, Laymon does battle with the personal and the political: race and family, body and shame, poverty and place. He is the author of the award-winning memoir Heavy, the groundbreaking essay collection How to Slowly Kill Yourself and Others in America, and the genre-defying novel Long Division.

Laymon’s bestselling memoir, Heavy: An American Memoir, won the 2019 Andrew Carnegie Medal for Excellence in Nonfiction, the 2018 Christopher Isherwood Prize for Autobiographical Prose, the Austen Riggs Erikson Prize for Excellence in Mental Health Media, and was named one of the 50 Best Memoirs of the Past 50 Years by The New York Times. Heavy was named a best book of 2018 by the New York Times, Publishers Weekly, NPR, Broadly, Buzzfeed, The Washington Post, Entertainment Weekly. The audiobook, read by the author, was named the Audible 2018 Audiobook of the Year.

When Laymon was a contributing editor at Gawker, he wrote an essay called “How to Slowly Kill Yourself and Others in America.” This harrowing piece, which describes four incidents in which Laymon was threatened with a gun, evolved into a collection of lacerating essays on race, violence, celebrity, family, and creativity. In 2020, Laymon released a revised and expanded edition which The New York Times raved “made a once solid collection superb…. Laymon [is] in full bloom as an artist and introspector.”

Laymon’s novel, Long Division, combines elements of science fiction, satire, and social commentary. The novel was honored with the William Saroyan International Prize for Writing in 2014, and was shortlisted for a number of other awards, including The Believer Book Award, the Morning News Tournament of Books, and the Ernest J. Gaines Fiction Award.

Laymon is a contributing editor for Vanity Fair. His work has also appeared in The New York Times, Esquire, ESPN The Magazine, NPR, Colorlines, The Los Angeles Times, The Guardian, Ebony, Guernica, The Oxford American, Lit Hub, and many others in addition to Gawker. A member of Black Artists For Freedom, he was named to the Ebony Magazine Power 100 in 2015, and selected as a member of the Root 100 in 2013 and 2014. He is a graduate of Oberlin College and holds an MFA in creative writing from Indiana University. He founded the Catherine Coleman Initiative for the Arts and Social Justice, a program aimed at getting Mississippi kids and their parents, more comfortable reading, writing, revising and sharing. He is at work on several new projects including the long poem, Good God; the horror novel, And So On; the children’s book, City Summer, Country Summer; and the personal narrative about family and Mississippi, I Don’t Know What You Mean.

Kiese is new to The Porch. Welcome!

Picture It: Vision-Boarding and Intention-Setting