Book Launch: AM Ringwalt's THE WHEEL 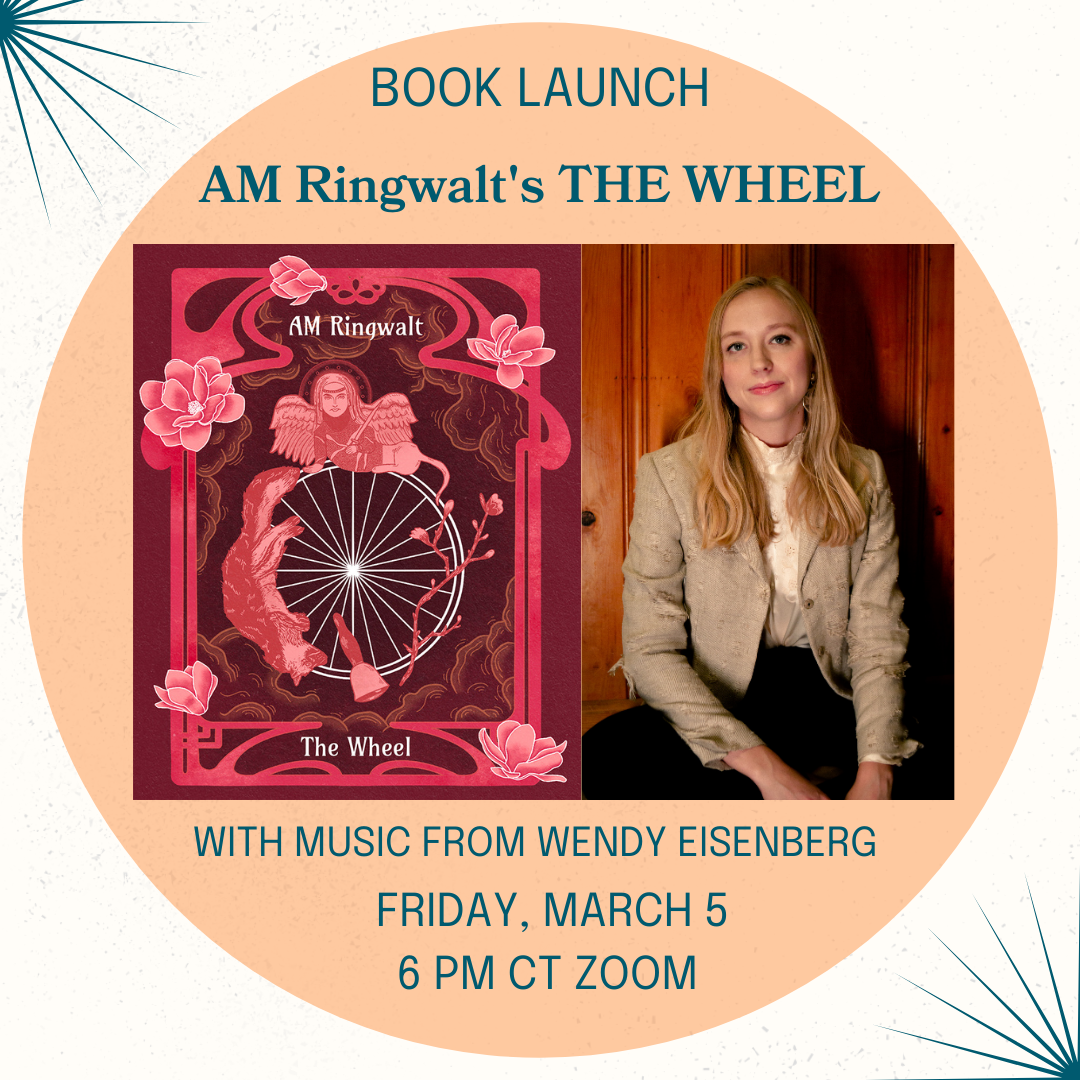 Join us Friday, March 5, at 6 p.m. CT for a launch party in celebration of THE WHEEL (Spuyten Duyvil Press), by AM Ringwalt, featuring music by Wendy Eisenberg.

AM Ringwalt is a writer and musician whose work appears or is forthcoming in La Vague, Jacket2, Washington Square Review,Bennington Review and Interim. The recipient of the 2019 Sparks Prize as a graduate of the University of Notre Dame’s MFA in Poetry program, she teaches writing at Belmont University, the Porch and Interlochen Center for the Arts, and is a contributing blogger for Action Books. She has performed her music as Anne Malin at the Watermill Center, the New Yorker Festival and with Third Man Records. Waiting Song is her most recent record. Follow her on Twitter and IG:  @amringwalt and on Facebook: @annemalinringwalt

Wendy Eisenberg is an improvising guitarist, banjo-player, vocalist, songwriter, and composer who uses the tendencies of free jazz and art song to advance the possibilities of the fretted stringed instrument. Along with performing in bands such as Editrix and Birthing Hips, Eisenberg works solo and self-released the album Dehiscence (2020) earlier this year. On October 16 their new album Auto was released on Ba Da Bing records to much acclaim in the Wire and the Washington Post, among other legacy publications. They are also an active writer on music, with pieces in Sound American and the Contemporary Music Review. Follow them on Twitter: @eisenbergsounds, on Instagram: @wendyeyes, and on Facebook: @wendy.eisenberg 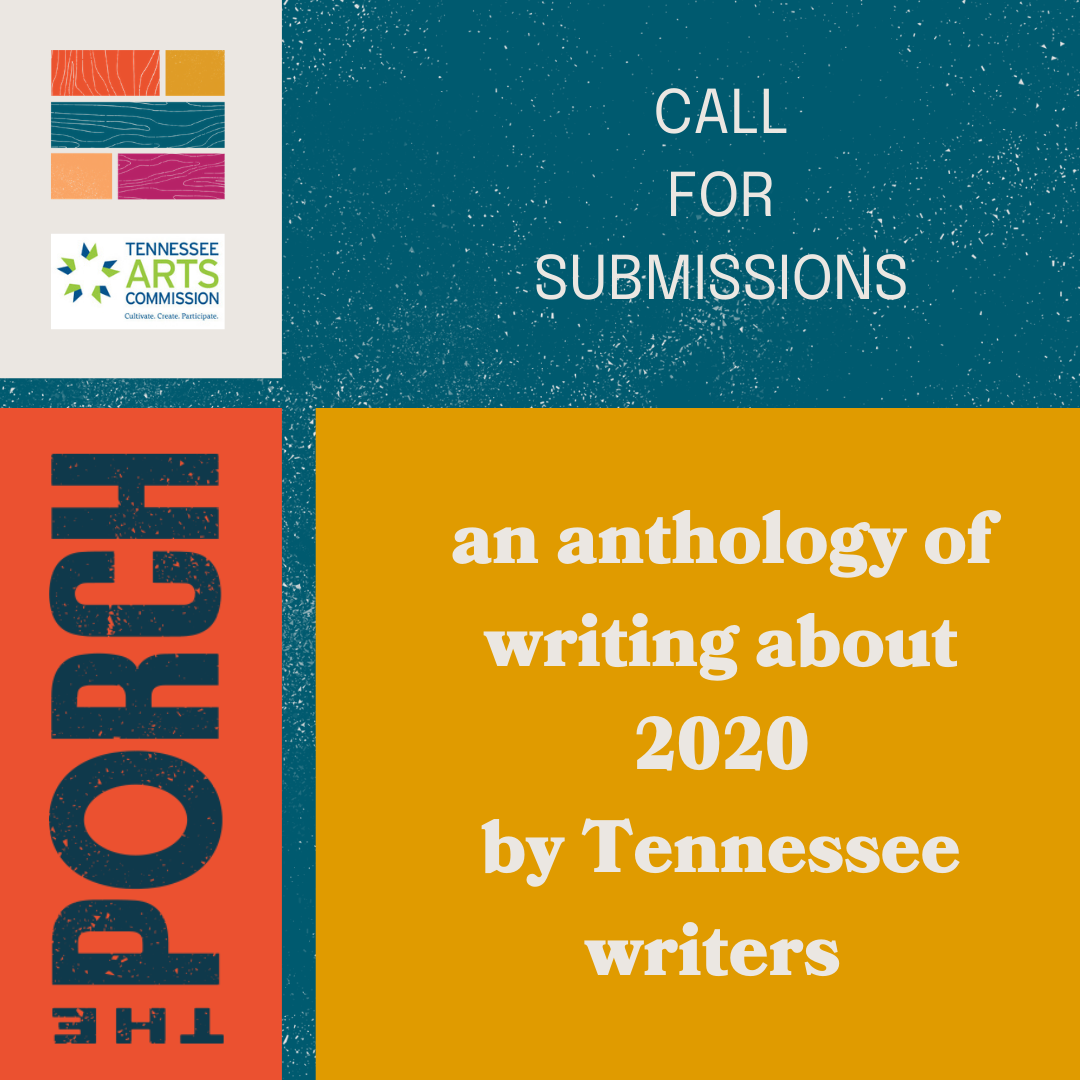 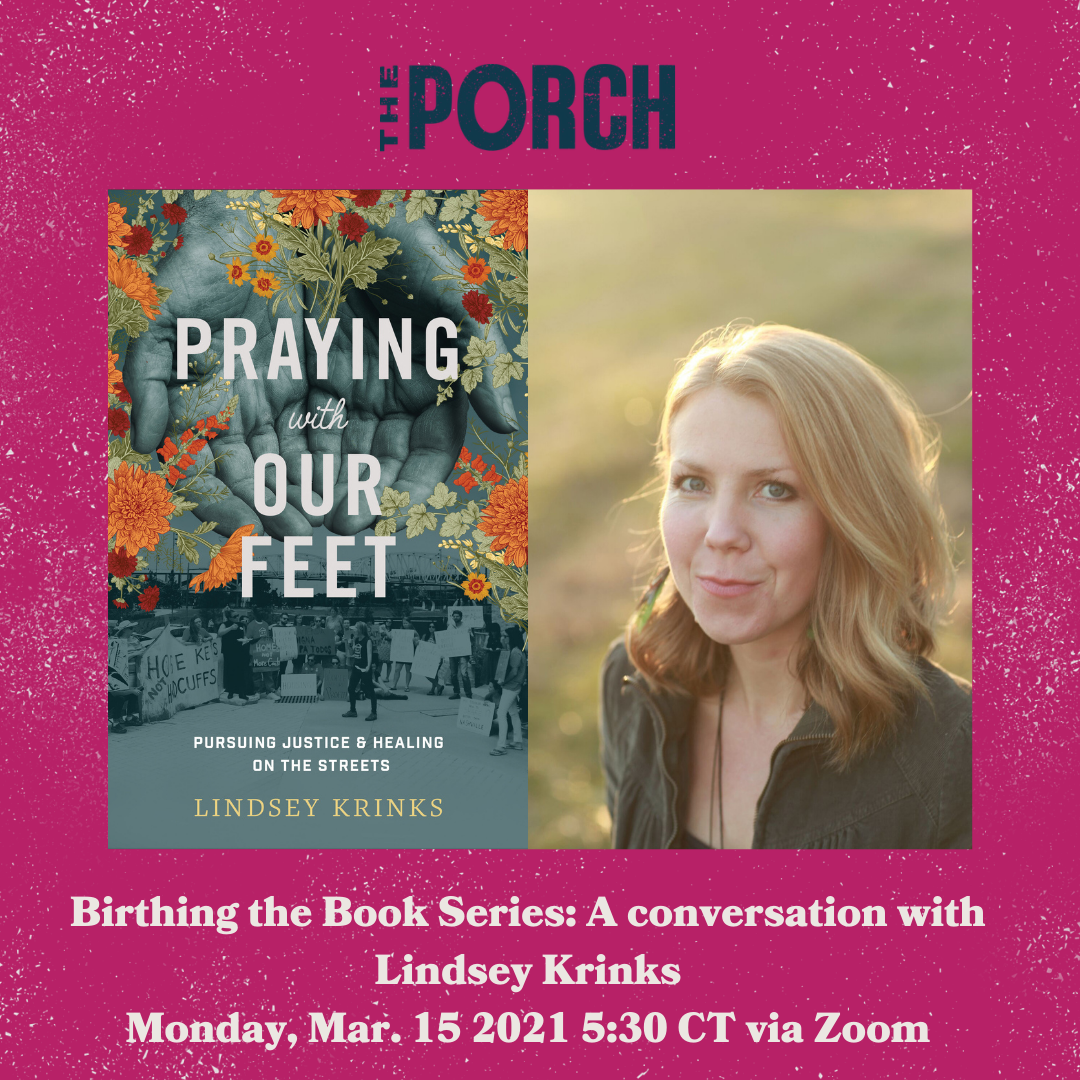 Birthing the Book Series: A Conversation with Lindsey Krinks 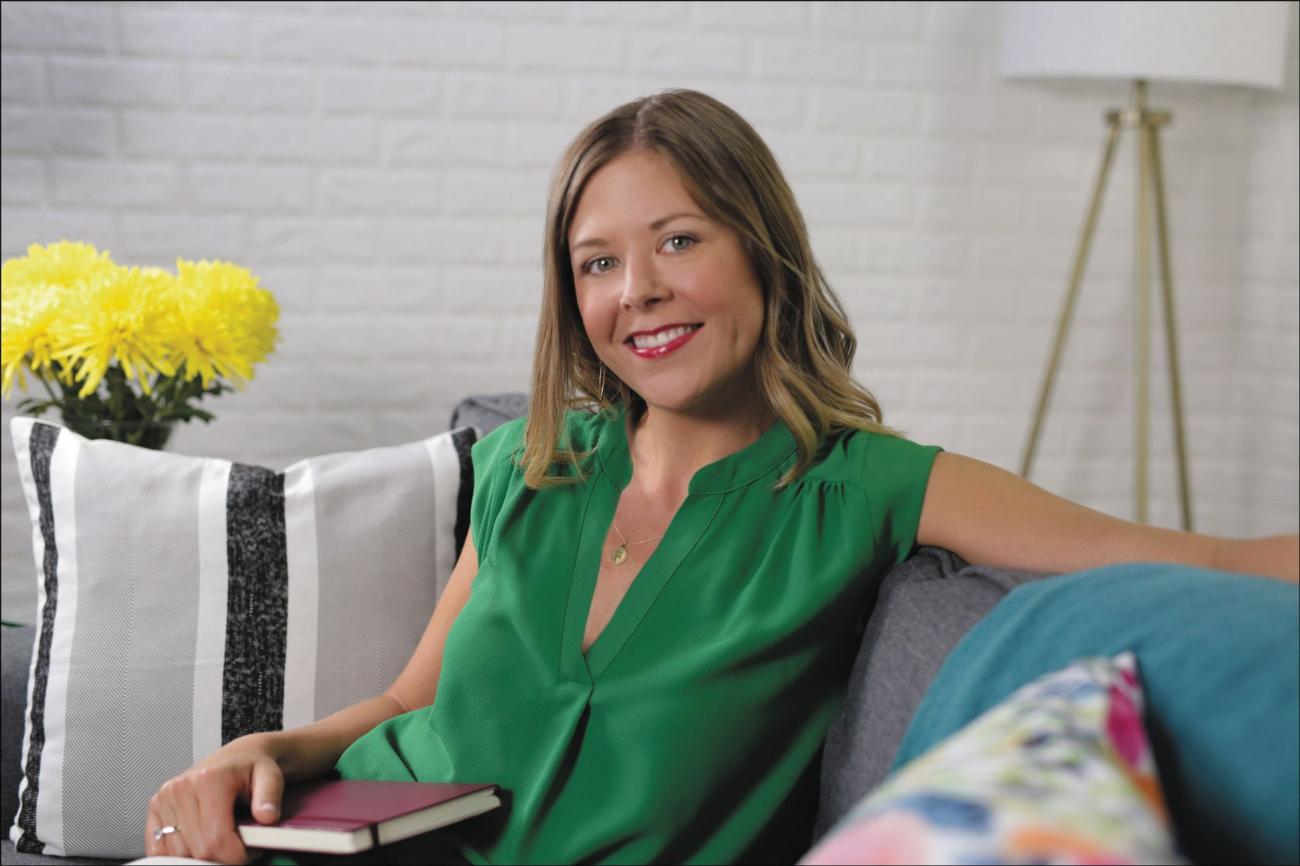