Join us May 21 at The Porch HQ for Lit Mag Mini-Fest!
MORE INFO>

Picture Books That Surprise and Delight with Lisa Bubert 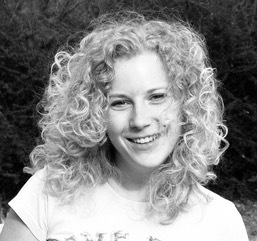 The best children’s picture books evoke a sense of play and wonder, surprise and delight. They ask the tough questions (who wet Bear’s pants?) and provide the it’ll-all-be-okay reassurance second only to a loved one’s hug. And despite what many may think, they are notoriously hard to write.

In this lunch, we’ll explore modern picture books—the voices, the subtle tensions, the illustrative play, and most importantly, the readability. We’ll explore the fine line between the didactic and the dramatic. And we'll brainstorm ways to remake the classics. 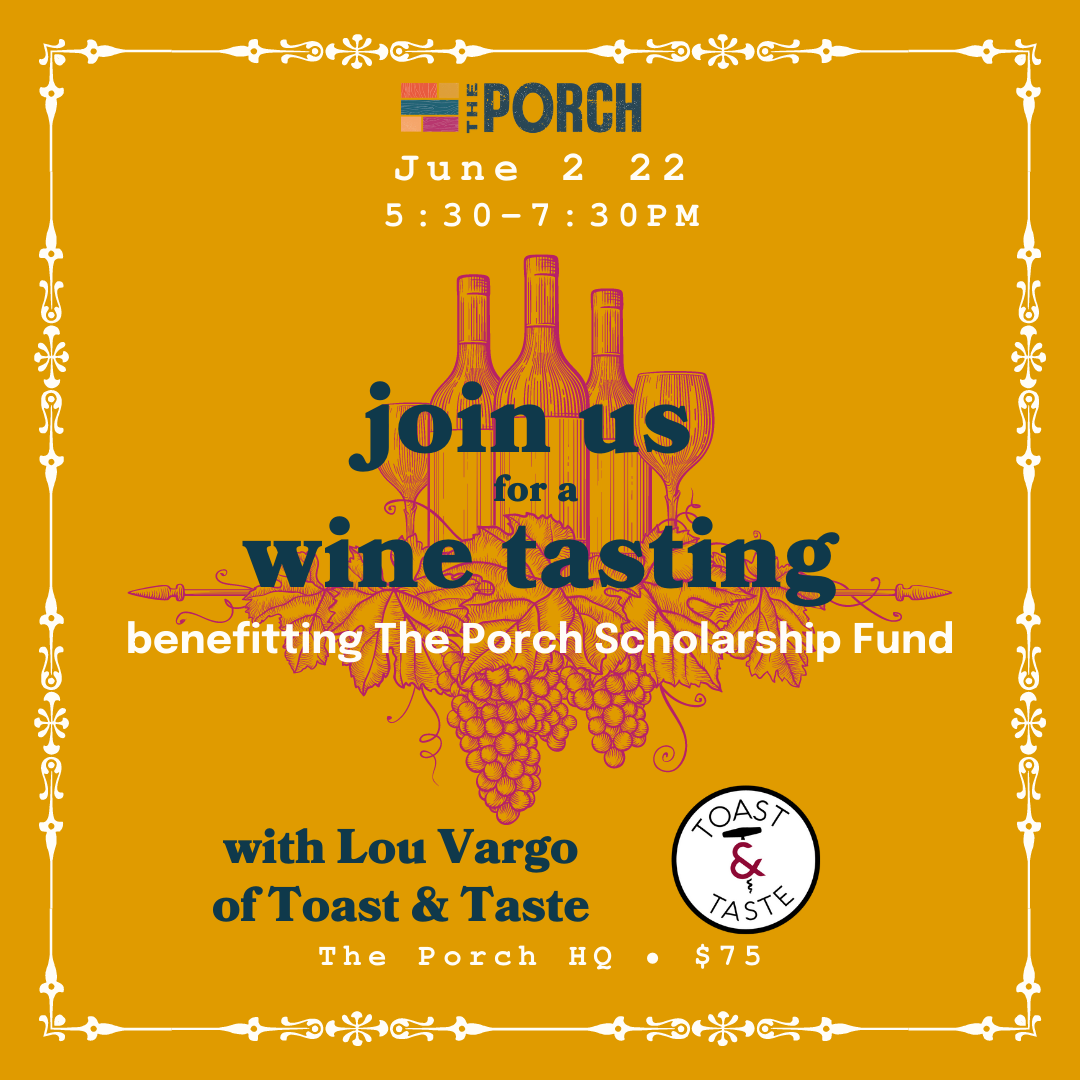 Wine Tasting in Support of The Porch Scholarship Fund 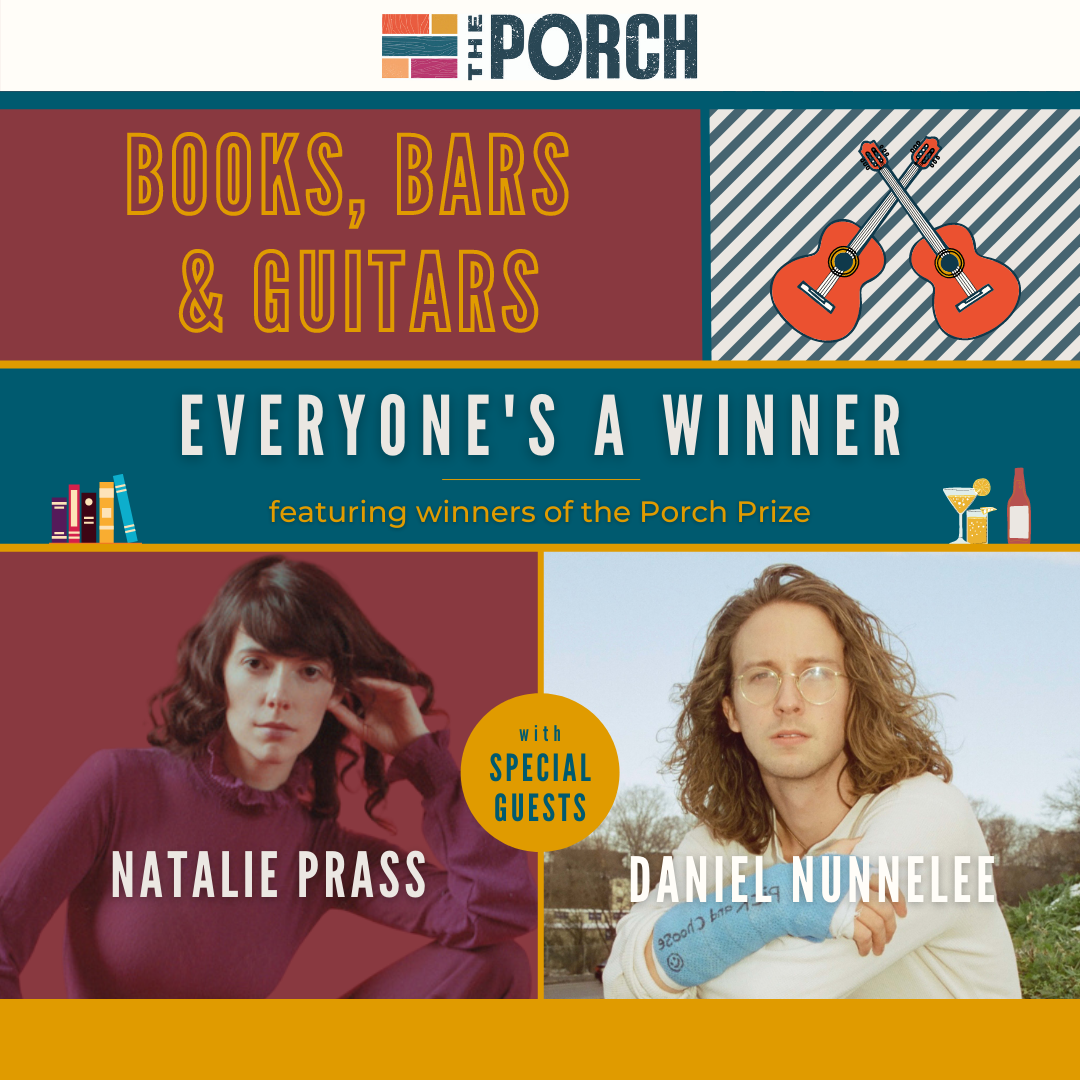 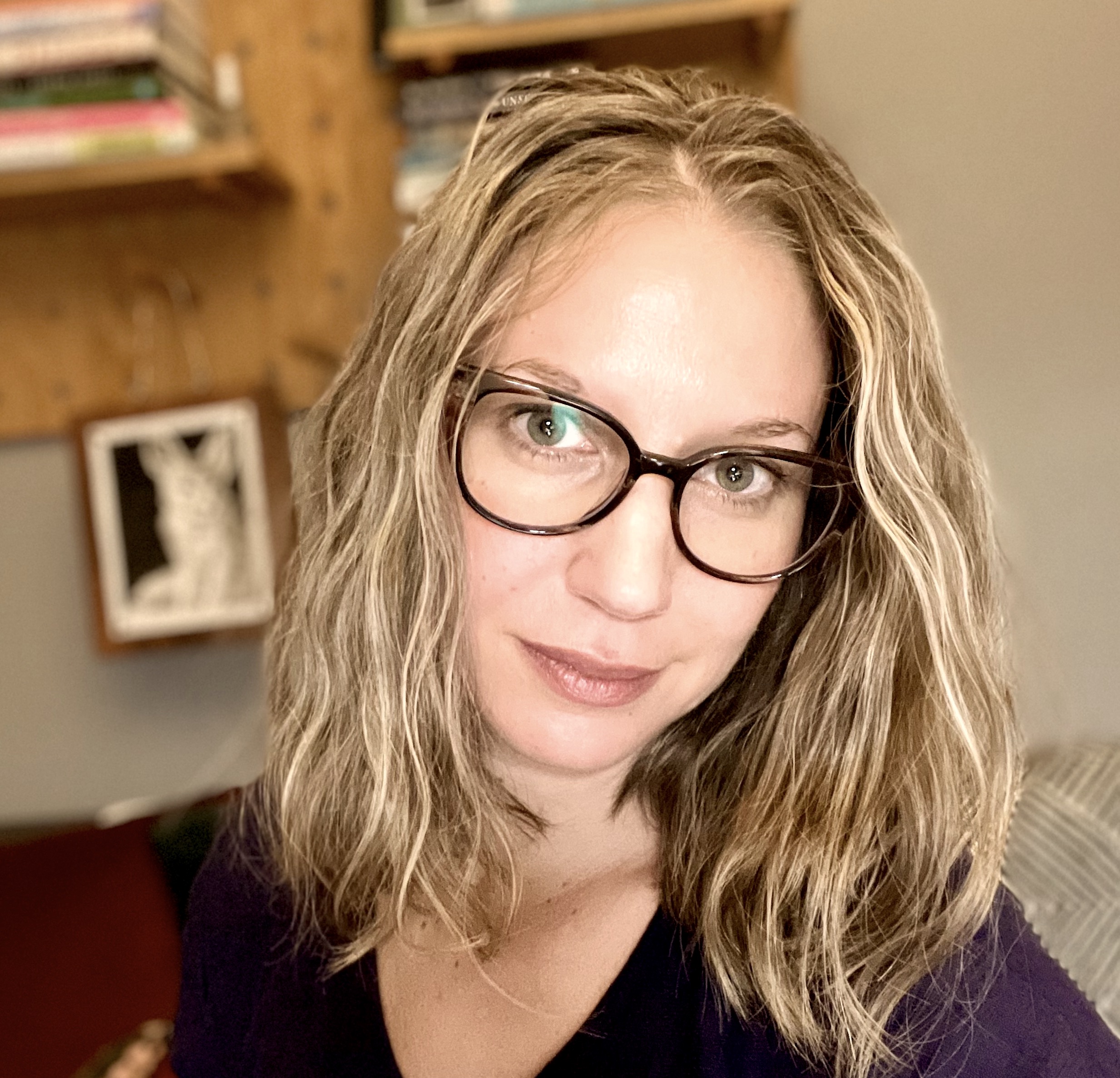