THIS BEING HUMAN IS A GUEST HOUSE.
EVERY MORNING A NEW ARRIVAL.
- RUMI Nashville is a town of vagabonds and roots, a destination and a homeplace for generations. The act of creation thrums beneath the skin of this city: at any moment, you know a great song is being written or performed, a poem discovered, a story set free-- “Every morning a new arrival.” Swing wants to be the home for the emerging writer to the renowned, from the discovered to the too-long neglected. We are looking to build a print magazine with the energy and verve of its home city, where new influences course through the old. We are imagining a collection of literary works both regional and far reaching that embraces contradiction and complication. We like the idea of a magazine lightly built with high ceilings—a space for difference and dialogue. In the same way that a poem can be reborn the second it is read aloud, filling the air with sound, readers of Swing will thrill to the way an essay can flicker with new possibilities alongside a well-selected poem. Suddenly monologue becomes dialogue, friction becomes ignition. If it’s starting to sound like I’m describing a good house party, you’re getting the idea.

So make your mark with us! Swing wants the poetry, fiction (auto-, hybrid, very short, or regular but extraordinary), nonfiction (creative, travel, personal, hybrid, surely there are other variations), and comics that could only have been written by you. Because even though art is not confession (and we firmly believe this), reading is intimate. We want to hear your voice, your complex, messy human voice, in our ears as we lean back. Then we want to be pushed. We read for that moment of flight, where we have no idea where we are going, but trust the hand on our backs pushing higher. This is hard to explain, most important things are but don’t send us anything as-good-as, send us your best. And if you are from a marginalized or underrepresented community, we want to hear your voice. We are committed to being responsive to issues of equity and inclusion on all fronts.
DELIVER Your Work

Like the thriving organization it’s rooted in, Swing will have regional identity and national sway. The Porch in Nashville is a gathering place for writers all over the country to read together, write together, share resources, find help, and revel in the joy of the made thing. The Porch provides an ecosystem for writers at any stage in their practice; publication is a natural progression. If you are a Porch poet, story-writer, essayist, or graphic storyteller (student or teacher) Swing wants to hear from you. If you are from a marginalized or underrepresented community, we want to hear your voice. We are committed to being responsive to issues of equity and inclusion on all fronts.

Editor
Leigh Anne Couch, formerly at Duke University Press and the Sewanee Review, is a freelance editor of fiction, nonfiction, poetry, and miscellany. Her books of poetry include Every Lash (2020 Vassar Miller Prize winner) and Houses Fly Away (Zone 3 Press). She lives in Sewanee, Tennessee with writer Kevin Wilson and their sons, Griff and Patch.

Assistant Editor
Susannah Felts is co-founder and co-director of The Porch. Her essays and fiction have appeared in publications such as Joyland, Guernica, Catapult, the Best American Science and Nature Writing, Longreads, Lit Hub, Story South, the Oxford American, and others. She has received fellowships to the Hambidge Center, the Sewanee Writers' Conference, the Ragdale Foundation, and VCCA. She edited The Porch's 2021 anthology Reckoning: Tennessee Writers on 2020, and is at work on a novel.

Designer
Rachel Briggs is a Tennessee-based illustrator and designer. Formerly art director at American Songwriter magazine and staff illustrator & designer at Time Out Chicago, her illustration and design work has since appeared on the cans and bottles of Wiseacre Brewing Company, album covers, posters, set designs, animations, music videos and in publications from Brooklyn Arts Press, Third Man Books and more.

Web Designer
Grant Emerson is a professional musician turned freelance web designer based in Nashville, TN. His band, Delta Rae, has had their music has been featured on: Conan O'Brien, Jay Leno, Seth Meyers, Trueblood, Blacklist, Nashville, The Walking Dead and more.
We would be lucky to have any one of these Advisory Editorial Board members on staff, but collectively, they will play a critical role in the identity and format of Swing, beginning with strategies for how to attract new talent and prominent voices to our pages. Collectively their literary, publishing, and book-selling experience will launch our magazine into the juiciest conversations. Once all nine of these writers, agents, publicists, editors, book buyers, and teachers said yes, Swing felt like a magazine waiting to be discovered, rather than fabricated out of thin air. A good friend told me once, “Art is long, life is short": To write great poetry and unforgettable prose, we have all the time in the world, but not a second to lose. Building our house on this rock of experience will make sure we don’t waste a single stroke.
o José Angel Araguz
o Sheree L. Greer
o Lindsay Lynch
o Katie McDougall
o Cassie Mannes Murray
o Misha Rai
o Anne Ray
o Heidi Siegrist
o Ed Tarkington 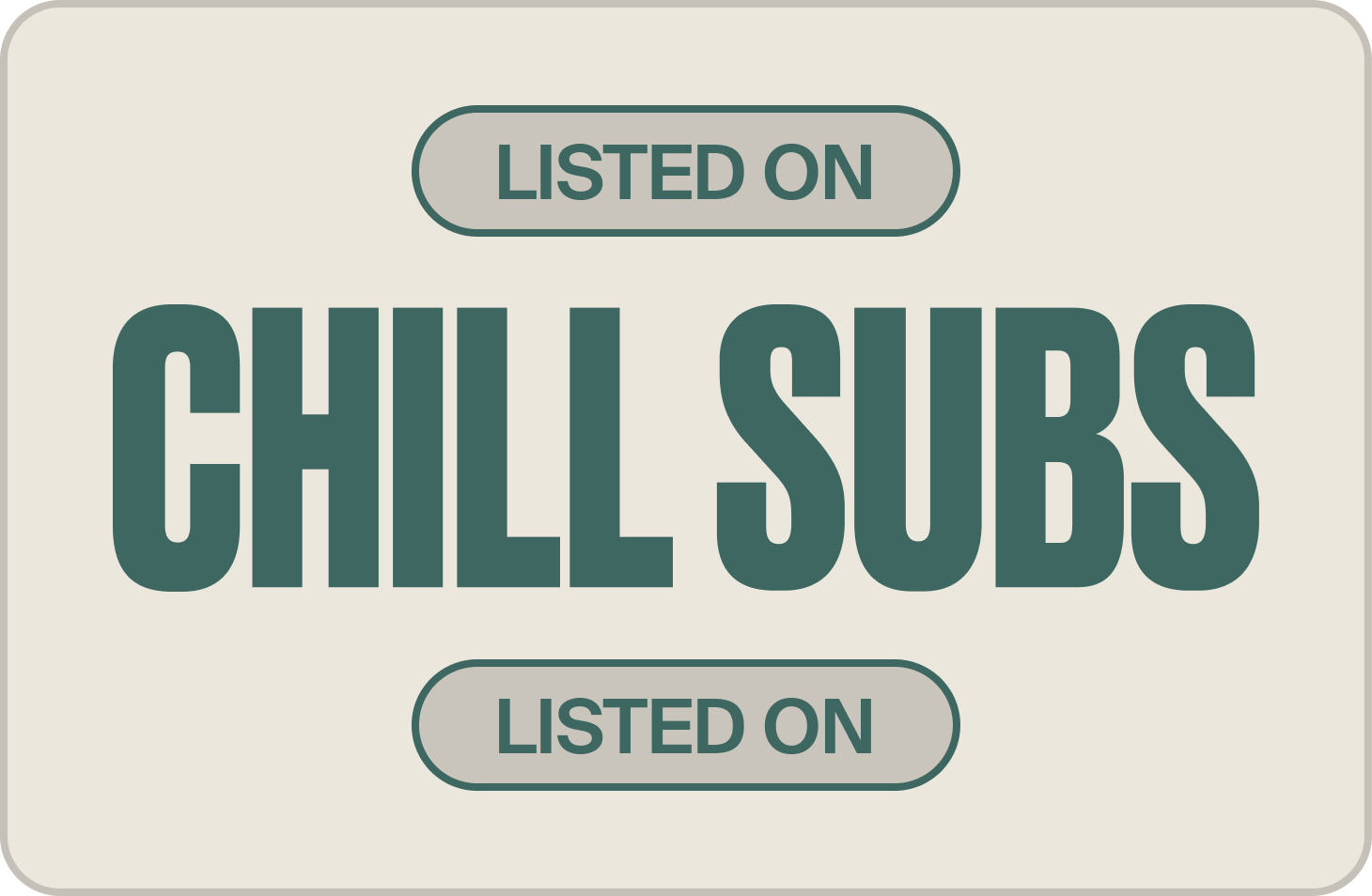