The Porch Visiting Writers Series presents Who Else? Research and The Personal Essay with Belle Boggs

How can we expand the relevance of personal essay writing, making our work at once sharper and more inclusive? How do we move beyond expected narrative trajectories within the genre? This class will focus on using direct observation, research, and interviews to deepen and broaden the scope of personal essays. We'll talk in partnerships about the writing we're doing, generate useful questions to guide our research, and try some writing exercises designed to open up the work. 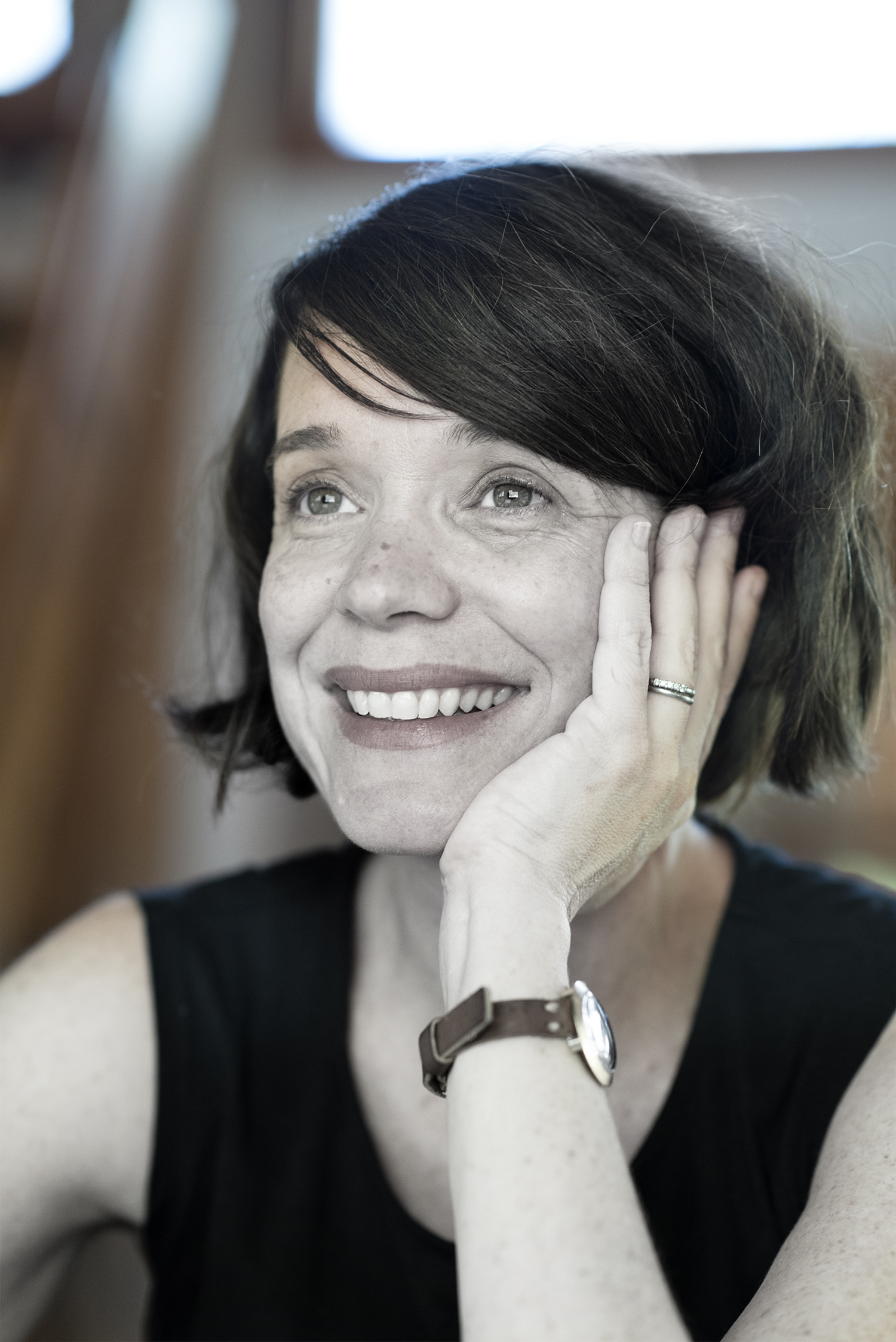 Belle Boggs is the author of The Gulf: A Novel; The Art of Waiting; and Mattaponi Queen: Stories. The Gulf was shortlisted for the VCU Cabell first novel award and longlisted for the Crook's Corner Book Prize. The Art of Waiting was a finalist for the PEN/Diamonstein-Spielvogel Award for the Art of the Essay and was named a best book of the year by Kirkus, Publishers Weekly, the Globe and Mail, Buzzfeed, and O, the Oprah Magazine. Mattaponi Queen, a collection of linked stories set along Virginia’s Mattaponi River, won the Bakeless Prize and the Library of Virginia Literary Award and was a finalist for the 2010 Frank O’Connor International Short Story Award. Belle has received fellowships from the National Endowment for the Arts, the North Carolina Arts Council, and the Bread Loaf and Sewanee writers’ conferences. Her stories and essays have appeared in the Atlantic, Orion, the Paris Review, Harper's, Ecotone, Ploughshares, and elsewhere. She is an associate professor of English at North Carolina State University, where she also directs the MFA program in creative writing.

Belle Boggs is new to The Porch. Welcome!

What’s Up with “You”?: A Class on the Second Person Point-of-View