In this four-week class, we’ll write together from an assortment of generative prompts and texts, including of a range of materials and activities designed to spark inspiration and contemplation along with some consideration of technical craft. Stories, poems, visual art, songs, perambulations, and more--all of these may provoke our newest attempts. We’ll apply various developmental exercises to those “beautiful messes,” attempting to shape them toward what they want to be. (Perhaps we’ll make them even more messy--but that may be part of the necessary process.) And we'll talk about how to build ritual into our writing practice.

There will be time to share in-class writing for immediate instructor and student feedback. The class is designed to be focused on in-class writing, though participants are encouraged to continue working from the prompts on their own time as the muse--or steely discipline--moves them. 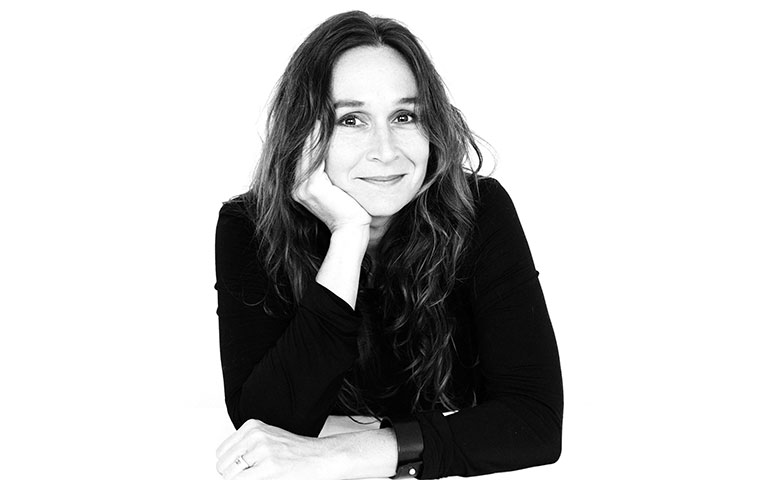 Susannah Felts, co-founder of The Porch, is a fiction writer, freelance writer, teacher, editor, and native Nashvillian. In 2009, after many years away from her hometown, she returned to put down roots with her family in East Nashville. Previously, Susannah taught creative writing at The School of the Art Institute of Chicago, Watkins College of Art, Design & Film, and in several other youth and community settings. Her first novel, This Will Go Down on Your Permanent Record, was published in 2008 by Featherproof Books.

Susannah was the recipient of the Tennessee Arts Commission’s Individual Artist Fellowship in Fiction for 2013. She has been awarded the Tennessee Williams Scholarship to the Sewanee Writers’ Conference, as well as residencies at the Ragdale Foundation, the Virginia Center for the Creative Arts, and the Hambidge Center for Creative Arts and Sciences. Her work has appeared in publications such as The Oxford American, Literary Hub, Longreads, StorySouth, The Sun, Quarterly West, Hobart, Five Chapters, Wigleaf, Quick Fiction, and others. She earned her BA with Highest Honors in Creative Writing from the University of North Carolina at Chapel Hill, and holds an MFA in Writing from the School of the Art Institute of Chicago.

Susannah was knowledgeable, kind, and empathetic. She always equipped us with suggestions that could move our work forward.

Susannah Felts was such an encouraging and inspiring leader. Her gentleness in critique and honesty in praise made all the difference.

Susannah really personified empathy. From the first class, I felt challenged and accepted.